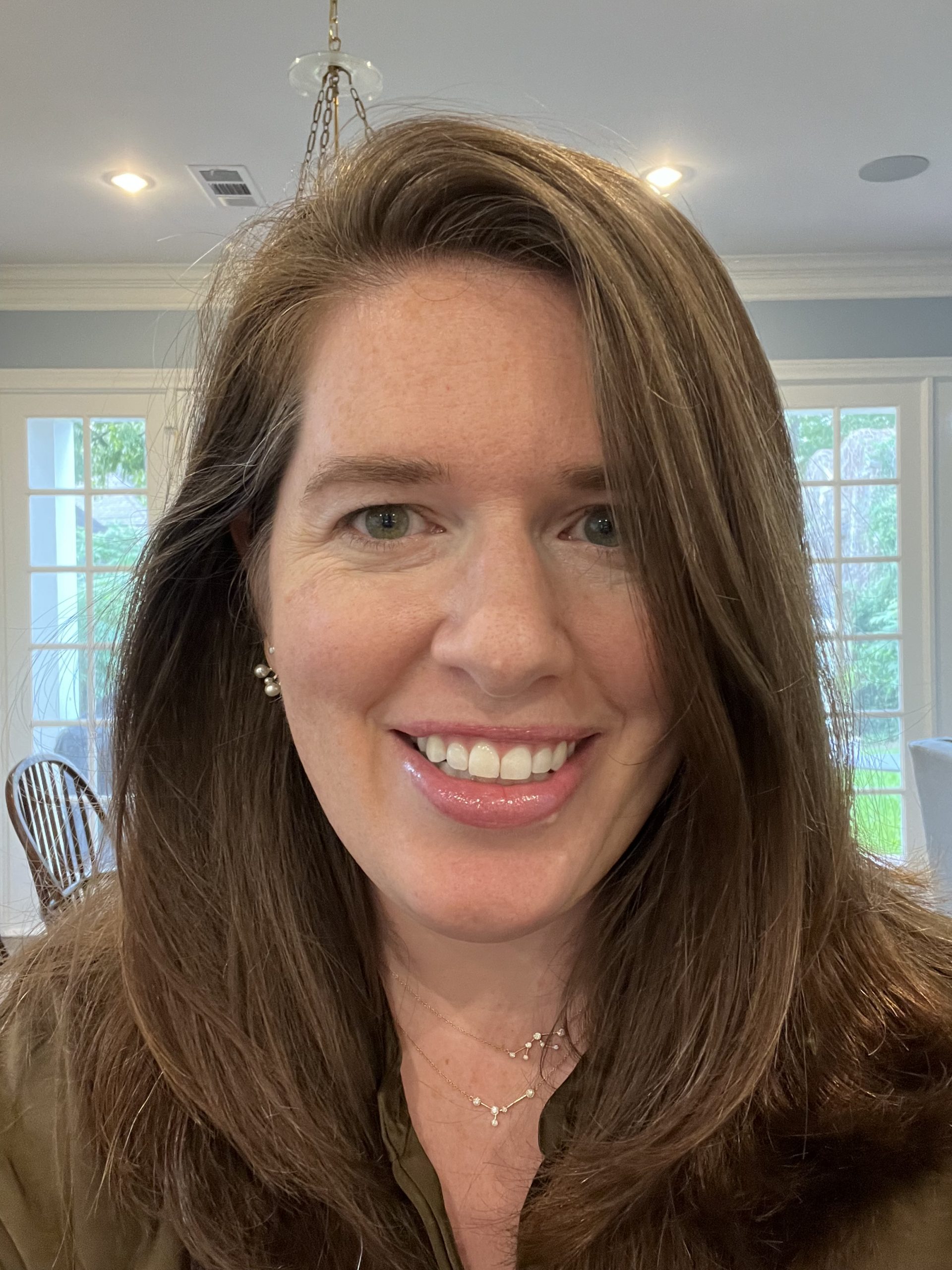 Sarah oversees projects of all scales, from designing 4,000 square foot houses to helping clients select kitchen countertops. A believer in hands-on project management, Sarah plays an active role in all her projects, from the initial walk-through to the final punch-list meeting with the contractor. She finds that the eclectic project mix at Four Square keeps her day exciting.

Sarah joined Four Square in 2014, and took over ownership of the firm in 2022. Prior to that, she spent several years at an architecture firm known for fabrication and installation of large-scale civic artwork, where she gained expertise in the technical aspects of design and construction. Her other professional experience has included working at a commercial interiors firm specializing in large-scale corporate campuses, and a stint at another small residential-design firm.

Sarah was born and raised in Houston, and holds a B. A. in Art History and History from Rice University, as well as a Master of Fine Arts in Interior Design from the University of Houston. 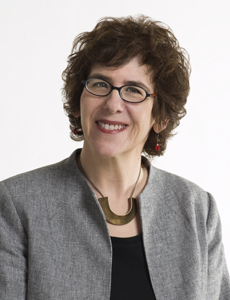 Laura Michaelides, Four Square’s founding principal designer, grew up in the New York City area, and received her design training and early professional experience there. After moving to Houston in 1999, she became known for thoughtful, clean-lined interiors with a sensitivity and respect for architectural space. As of January 2022, Laura has significantly reduced her activities at Four Square, and has passed ownership and leadership of the firm to Sarah.

Laura has a modernist sensibility, and her work is characterized by tight color palettes and well-proportioned spaces. Her projects often mix old and new, highlighting each by means of the contrast with the other, and she enjoys adapting older structures for modern use, honoring a building’s origins while anchoring her work in the present. Her clients value and appreciate her attention to their needs and aesthetic sensibilities.

Before beginning her formal design education, Laura worked in the field of Historic Preservation, and those early experiences helped shape her knowledge and appreciation of historic structures. Laura’s early professional experience included commercial and residential design at ISD Incorporated, Brezavar and Brezavar Architects, and Naomi Leff and Associates, all in New York City. 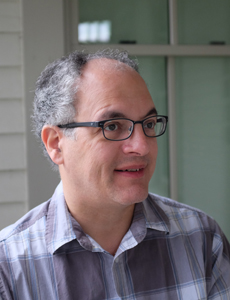 Evan Michaelides manages the administrative and financial operations of Four Square so that our designers can concentrate on clients and creative work. Evan joined Four Square in 2014 after a 30+-year career in software design, development and project management, in the course of which he also acquired experience in many aspects of running a small business. Evan holds a bachelor’s degree from Yale University. In his youth, he was a competitive chess player; he holds the title of Chess Master and was the 1977 Missouri state chess champion.